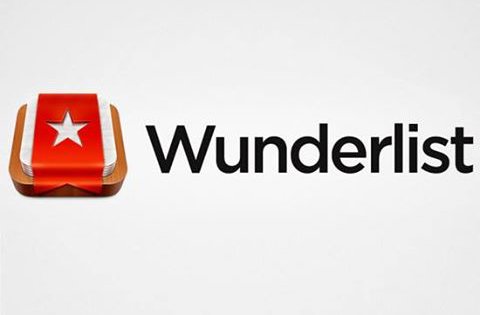 Choosing a task management system is a personal thing. It’s kind of like what some doctors say when recommending a diet – the perfect diet is the one that works for you. People choose their favorites based on any number of factors, such as:
• “I put all my stuff into this app when it first came out, and it’ll take too long to switch.”
• “I need one that integrates with Dropbox and Evernote.”
• “I like the location-based apps that ding me at the grocery store to remind me to pick up milk.”
• “I have to have something that works on Android, iOS, Mac, PC and Linux!”

As you search for the perfect system for you, peruse this list of features and options:
• System complexity
Some to-do lists are just that – lists. You write something down and check it off, like Google Tasks, or create simple lists on a blank page, like WorkFlowy. These are great for people like me who just want to make sure we don’t forget anything but don’t want to spend a lot of time messing around with organization. Other systems are much more complex. They let you tag and categorize tasks or let you assign priorities, such as the much-loved Wunderlist.

• Philosophy
Many of the task systems rely on an underlying school of thought for time management. In 2002, a successful businessman named David Allen published Getting Things Done and changed the lives of millions of people. He developed a concrete system of prioritizing tasks and setting goals with straightforward rules and organized folders. If you’re a GTD fan, many systems can be configured to follow his philosophy, such as Things. If you adore your FranklinCovey day planner and organization system, you have Opus Domini apps and software. And you can choose the downloadable PomodoroApp based on the Pomodoro Technique developed by Francesco Cirillo. When you’re choosing your own task list manager, you may want to try out the different techniques to see what works best for your life.

• Collaboration
Some systems are made for your eyes only, while others specialize in helping teams track projects and tasks. As you do your research, check to make sure that the task-sharing tools you need are included in the level you want to pay for because sometimes the teamwork options are only available in paid versions.

• Accessibility
Many of these systems have apps and programs for both the yin and the yang. You’ll find systems that let you control your lists from any possible device, as well as downloadable programs that only work on your PC or Mac. You should also consider how you want to add and delete tasks to your lists. Some let you tweet them in, call them in, email them in and use dictation, or use shortcuts in messaging to categorize on the fly, such as Producteev.

• GPS functionality
Do you need a reminder to pick up the milk when you’re driving by the store? You can find systems such as Toodledo that poke you with a text or other reminder based on your location, kind of like a helpful backseat driver.

• Integrations and add-ons
If you love Evernote or have files in Dropbox, you’ll find that many systems talk to your other applications to make sure you have all you need to stay organized, like the way Any.DO connects with Gmail to let you turn any email into a task.

• Appearance and interface
The Clear apps for iOS and Macs are absolutely gorgeous, a gradient rainbow of color with each task on a line of its own. Remember The Milk has been around since 2004 and has a dozen ways to sort, organize, view and configure the way you see your tasks. When you seek out the perfect system, you’ll find a tremendous variety of looks and interfaces that give you options for colors, backgrounds and interaction gestures.