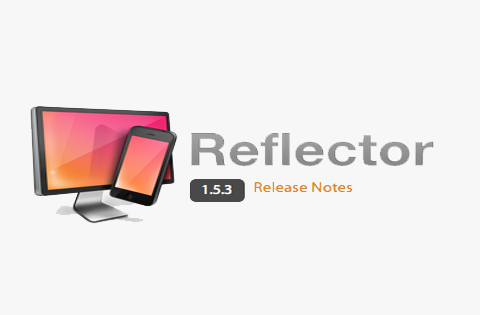 I feel like I use a secret app that should amaze people; but since no one has asked about it, the awesomeness of it must all in my head. But I still think it’s pretty darn cool.

The secret app is Reflector, and it’s a download for your desktop that wirelessly mirrors your iPhone or iPad on the screen. I use Reflector all the time to record screencasts of walkthroughs of the apps I use on my devices. Since there just aren’t any quality apps that let you record your mobile device movements, connecting to my laptop through Reflector is the best option so far.

Of course, I could jailbreak my iPhone and use other tools like Reflector. Apple is very strict about its operating system and app library, and that makes some of my fellow nerds mad. So they developed a way to break down the security and permission walls in a device, a process they call “jailbreaking.” Android devices are not as strict, but users routinely give themselves more permissions to customize their phones through a process called “rooting.” In the United States at least, jailbreaking a device is not illegal, but providers threaten that doing so can be a violation of the warranty.

I just can’t bring myself to jailbreak my iPhone because
1. I don’t think most of my readers would jailbreak, and I try to mimic how you live, and
2. I’m pretty sure my mother would find out and ground me.

That being said, I know that there are a whole wealth of cool apps out there in jailbreak land that would greatly expand my collection, including tools that allow people to record the movements directly from their phones. But I’m fine with playing by the rules and buying my little workaround products like Reflector. It’s what my mother would want.