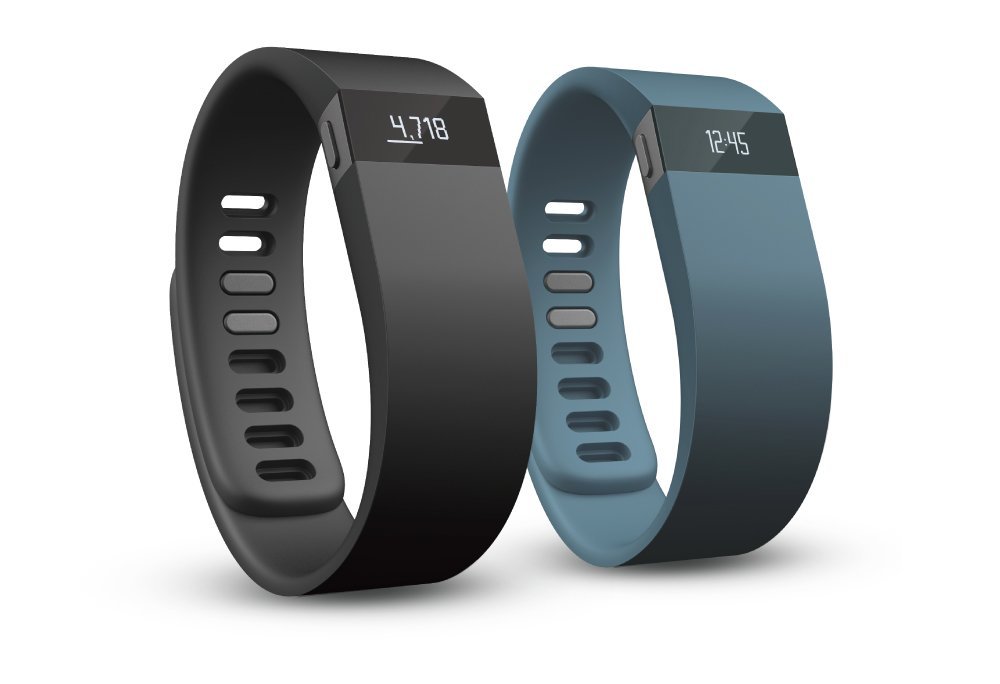 When I decided that I just HAD to have one of the hot new fitness trackers so I could review it for you guys, I decided to wait for the one that was touted as the coolest, the best and the most essential must-have in wearable technology.

Because it’s so dang popular, the Fitbit Force

was not easy to get my hands on. I ordered it several weeks ago from Amazon.com, and it just arrived yesterday. I was so excited to try it out, and after about 24 hours of use, I have rendered my decision…

You don’t need one.

Before I explain, let me talk about the cool features of this device. The Fitbit Force is an attractive, unobtrusive bracelet. It has a handy watch display, though you have to press a button to get the time. Pressing the button again will give you the number of steps you’ve taken today, as well as the number of stairs you’ve climbed, miles you’ve walked and calories you’ve burned. Hold down the button before you doze off, and the device monitors your sleep to tell you how much you toss and turn.

On the nerdy side, it’s very impressive. The device synchronizes with mobile apps as well as your computer, where you can see a cool dashboard that tracks all your stats at once.

From a purely tech perspective, it’s way cool, and it truly is one of the coolest gadgets in the wearable fitness gadget category. I’d give it an A+ if it wasn’t for one thing…

You don’t need one.

This device and others like it are simply glorified pedometers, albeit high-tech ones. I paid $130 to buy a device that tells me I don’t move enough. I knew that. You can get the same functionality with a number of free and bargain apps and services without paying the money, and they’re just as cool (you should click here for the Health App issue of NerdWords).