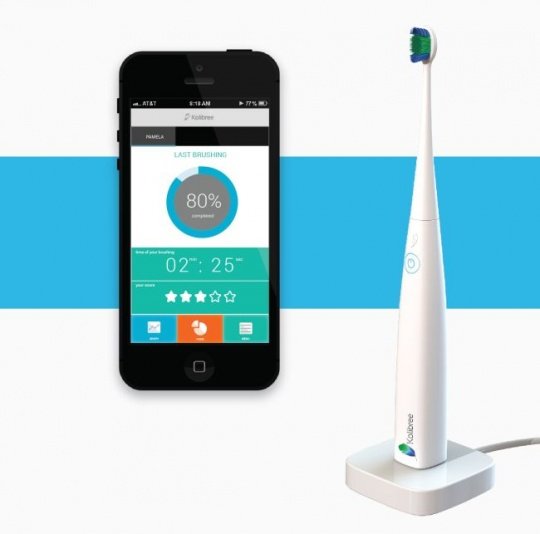 The Consumer Electronics Show (CES) is one of the biggest tech shows of the year, but some people’s ideas of super-duper tech helpers just make me scratch my head. Here are my top five ridiculous gadgets:

How Net Neutrality Affects You
Fitbit Force Re-Review: I was wrong. Kind of.