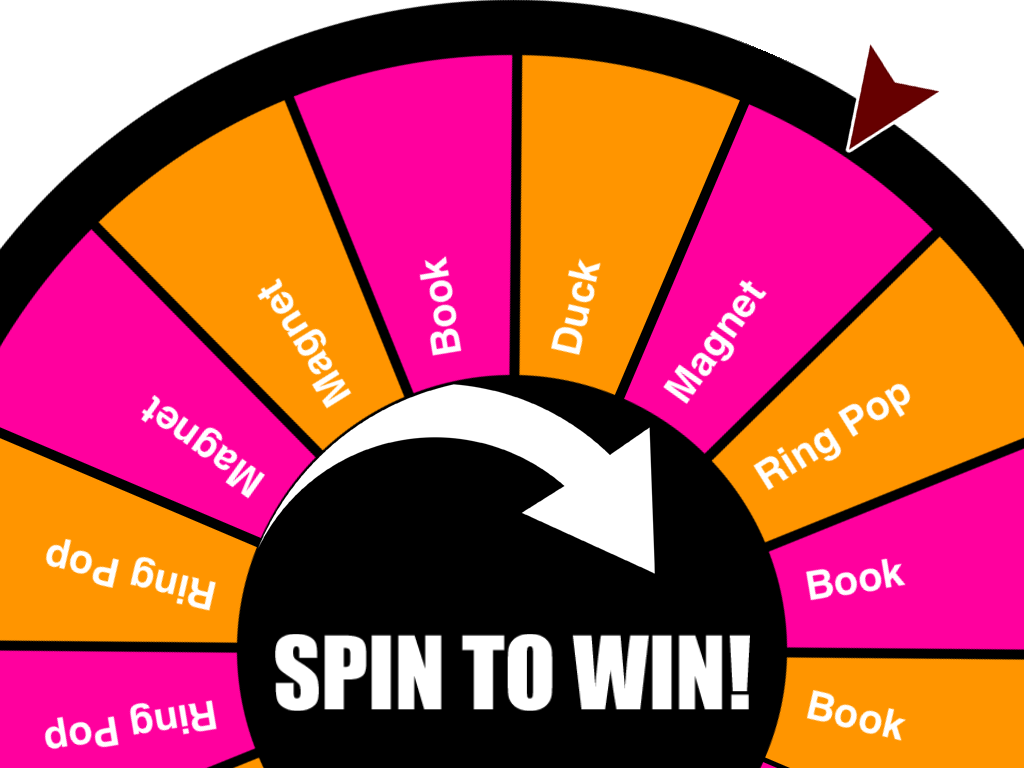 This week I was both a keynoter and an exhibitor at the American Association of Medical Society Executives annual conference. I set up an area where people could win several prizes by playing “Big Bang Theory” trivia.

At first I had little cards that people could draw to win a prize, and then I said, “Gosh… there just *has* to be an app for that!”

It took me a while, but finally I stumbled upon iPrizeWheel, a completely awesome iPad app that lets you customize a prize wheel. Attendees actually squealed with delight as they played with the app, spinning the wheel with their fingers. I customized the prize offerings and the colors within minutes. And guess what… it was FREE!*

***UPDATE! I was wrong. It’s $4.99, but the basic version works just fine. Still a bargain for five bucks! Sorry about the error.

I think this is a great innovation for trade shows and booths. What have you seen lately that made you happy at a vendor booth?

Massive Data Theft: What we know, what we don't
Nerd or Not Nerd? Take the Quiz