As smartphone prices sneak higher and higher, the biggest beneficiary is the camera. Snapping a quick pic with your phone can produce a beautiful shot for even the most untalented photographers. But sometimes you still need a little extra editing to make a photo pop. Here are some great apps for very specific looks.

NOTE: Add to my list! Which ones do you love the most?

Need to remove an exit sign from the picture of your daughter getting her science prize on the stage? Or an ex-boyfriend from the family pic? TouchRetouch (iOS, Android) lets you choose elements in an image to remove. I particularly like the quick removal of lines.

I’m fond of the b&w photos that have a pop of color, and there are several apps that can do that for you. For the paid versions, on iOS try Color Splash, or Color Pop Effects for Android. Google Photos will also let you apply the filter through the assistant, but only on certain photos. I did this one in Color Splash. 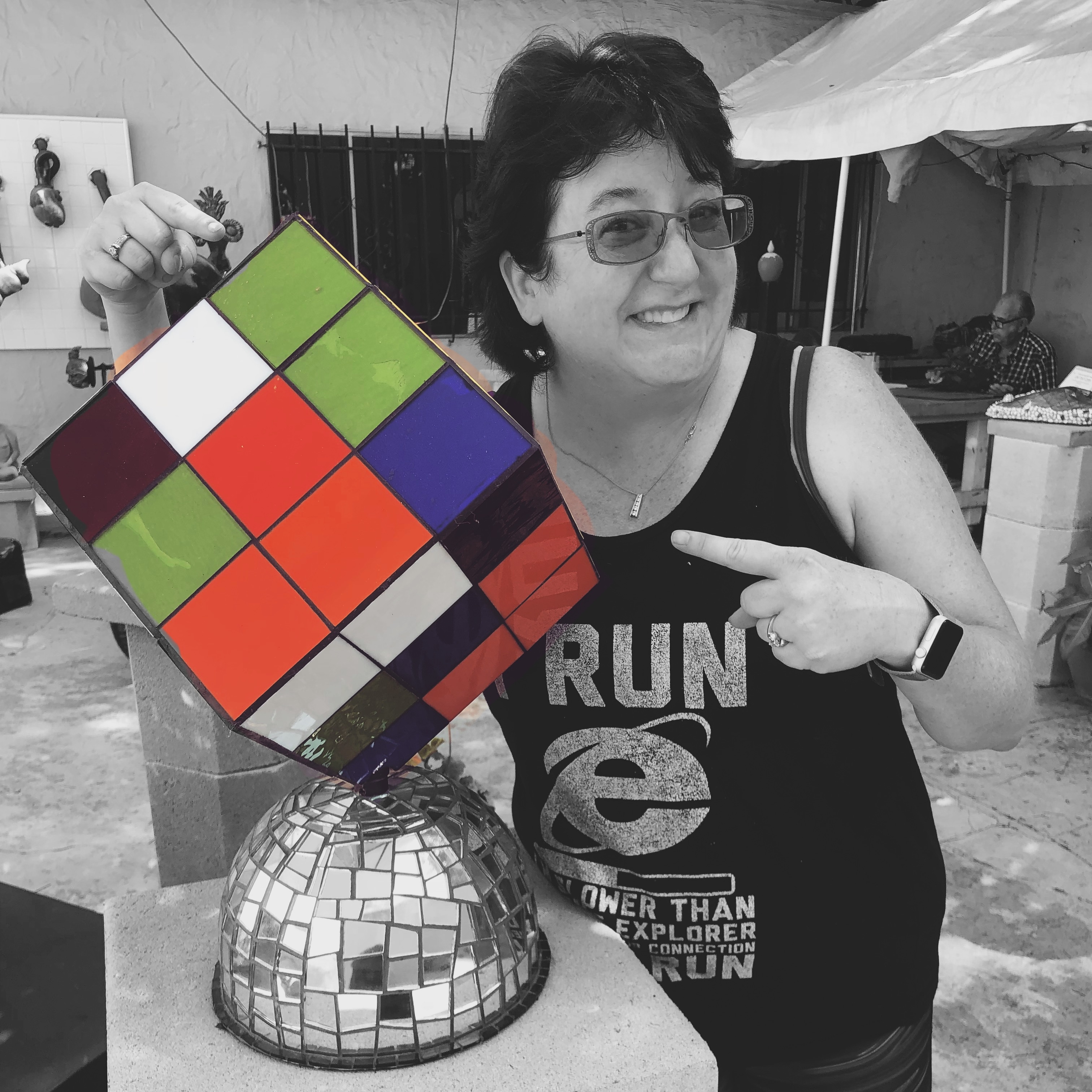 Google’s Snapseed (iOS, Android) has long been a favorite for making small and big changes to your images. I prefer one-touch editors rather than 10,000 options, but when I was playing around with it this morning, I fell in love with the Head Pose feature that lets you use your finger to change the angle of your head. Wonder if that would help with my one-chin limit? VSCO is supposed to be even better at editing, but unless you’re willing to pay $20 a year for a subscription, you won’t really get any freebies worth using.

Adding a sunburst or a glow to a photo can give it depth. LensFlare is a great app for iOS, but since it doesn’t work for Android, I’m also going to offer PicsArt as an alternative. But it’s not really fair to PicsArt to be in this category, since PicsArt is one of those tools that does TONS of stuff… borders, face smoothing, lens flares, photo filters, etc. I added this little light splash with PicsArt. 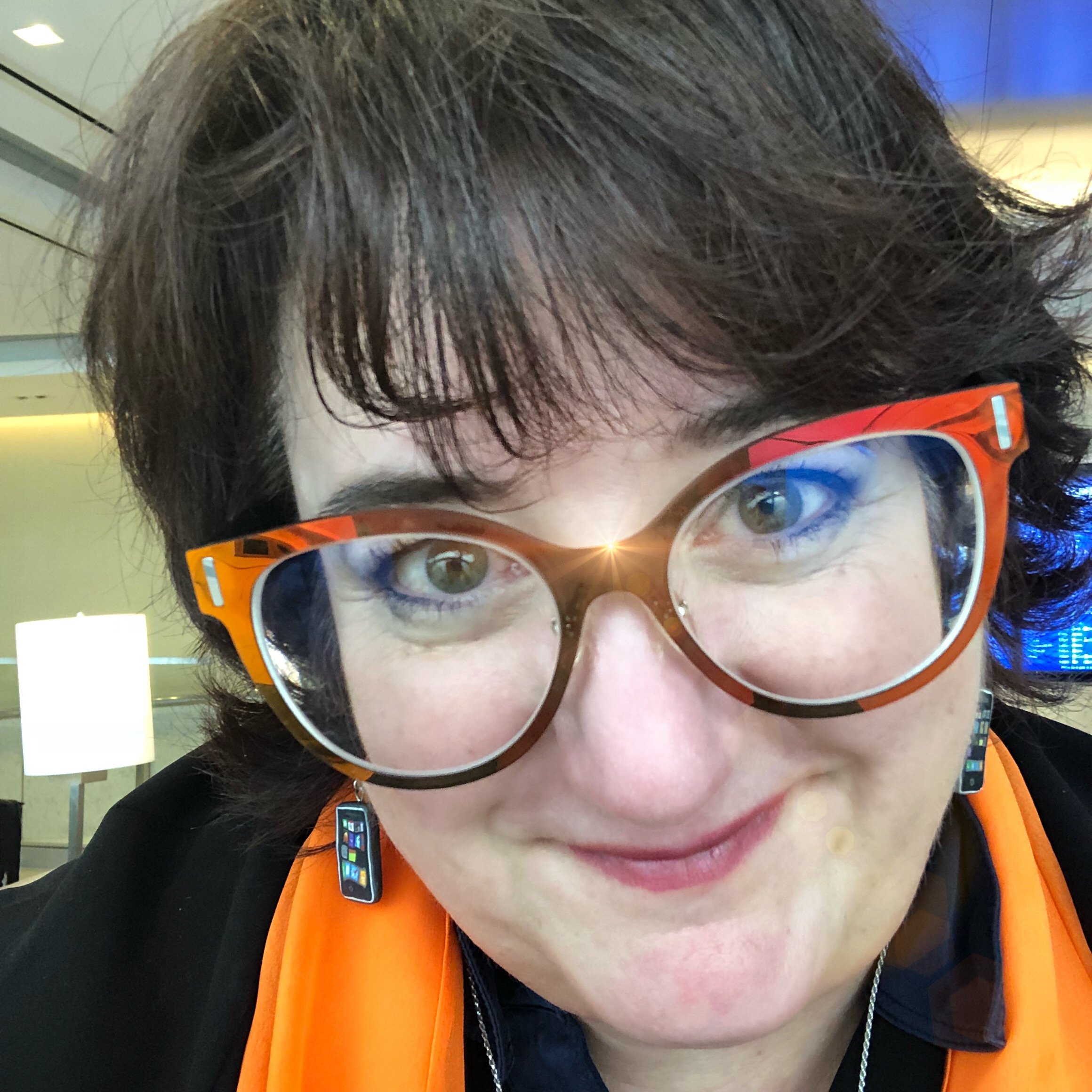 There are plenty of tools that smooth out wrinkles, even out skin tones and take the red out of your eyes. I applied several filters to my makeup-free photo this morning. Which one do you like best?

Posted by Your Nerdy Best Friend on Friday, September 28, 2018

What you need to know about the Facebook hack
Preserve Your Phone Battery in a Crisis: Infographic